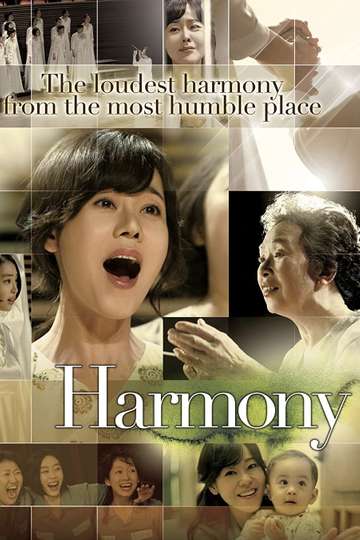 TMDb Score
79
NR 1 hr 55 minMusic, Drama
Moon Ok was a musical professor at a university, but is now on death row for committing a crime caused by the abuse of her husband and mother-in-law. In prison she meets a young lady named Jeong-hye who killed her husband because of physical abuse. At the time of her arrest, Jeong-hye was pregnant and the baby was eventually born in prison. Now 18 months later, Jeong-hye's baby must be given up for adoption. To spend one day with her baby outside of prison, Jeong-hye forms a prison choir group. Moon Ok becomes the conductor for this choir. The inmates and prison officers are soon touched by the music produced by this group.
Show More
DirectorKang Dae-gyu
StarringYunjin KimJang Young-namHwang Geum-hee
Full Cast & Crew

Up
Carl Fredricksen spent his entire life dreaming of exploring the globe...

Silenced
Based on actual events that took place at Gwangju Inhwa School for the...

Don't Click
A horror movie about the mysterious happenings that happen to a pair o...

Spellbound
A magician meets a weird girl and offers her to work together in his m...