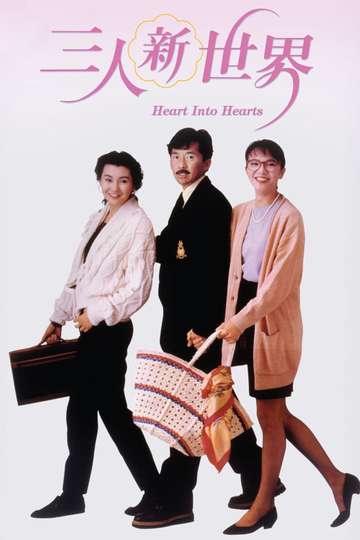 TMDb Score
57
NR 1 hr 35 minComedy, Romance
Chu Lai-Ngor (Carol 'Dodo' Cheng) and her daughter Vivian (Vivian Chow) have now moved in with Alex Lui (George Lam). They're not married yet but she's calling herself Mrs. Lui now. Just when the ultimate housewife and ultimate nag Ngor thought she got rid of her competitor for Alex in the first movie, she now has more competition, in the form of choreographer director Joe (Maggie Cheung). Alex's cousin from Canada Ao (Hui Siu Hung) also present him with a bunch of problems and thoughts in his head with his kids and his perverted attitude. What will Ngor, Alex and Joe do?
Show More
DirectorStephen Shin
StarringGeorge LamCarol ChengMaggie Cheung
Full Cast & Crew