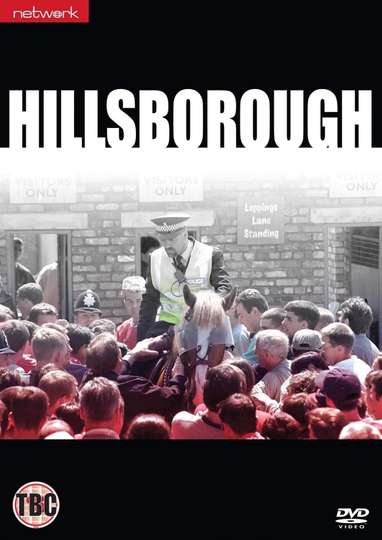 Drama based on the real life events of April 1989, when ninety-six Liverpool supporters were crushed to death during an F.A. Cup Semi-Final match against Nottingham Forest at Sheffield Wednesday's Hillsborough Stadium. This movie follows three Liverpudlian families before the match, during the tragedy and at the ensuing court battles which tried to decide who was to blame and what went wrong.