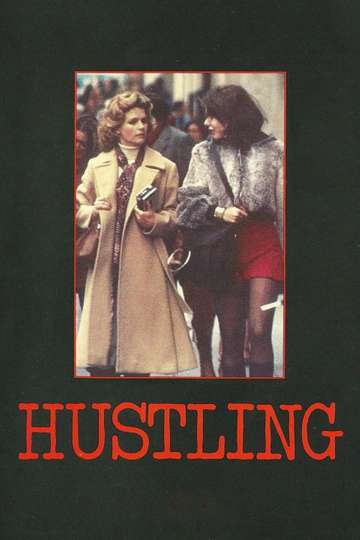 TMDb Score
68
NR 1 hr 38 minFeb 22nd, 1975TV Movie, Drama
Based on Gail Sheehy's book, this film chronicles how a reporter for a New York City magazine decided to investigate the city's prostitution industry to find out just who was making all the money. What she found out caused a firestorm of controversy--that many of the city's richest and most powerful families and corporations benefited directly and indirectly from the illegal sex business.
Show More
DirectorJoseph Sargent
StarringLee RemickJill ClayburghMonte Markham
Where to WatchFull Cast & Crew