Jill Clayburgh (April 30, 1944 – November 5, 2010) was an American actress known for her work in theater, television, and cinema. She was a recipient of the Cannes Film Festival Award for Best Actress and was nominated for the Academy Award for Best Actress for her breakthrough role in Paul Mazursky's comedy-drama An Unmarried Woman (1978). She also received a second consecutive Academy Award nomination for Starting Over (1979) as well as four Golden Globe nominations for her film performances.

Description above from the Wikipedia article Jill Clayburgh, licensed under CC-BY-SA, full list of contributors on Wikipedia. 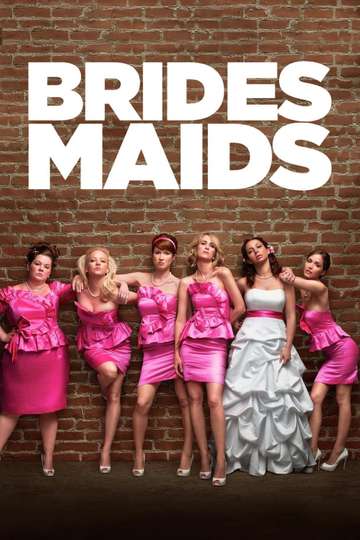 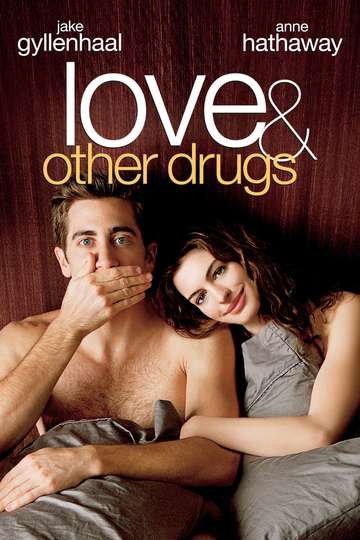 Going All the Way

The Face on the Milk Carton