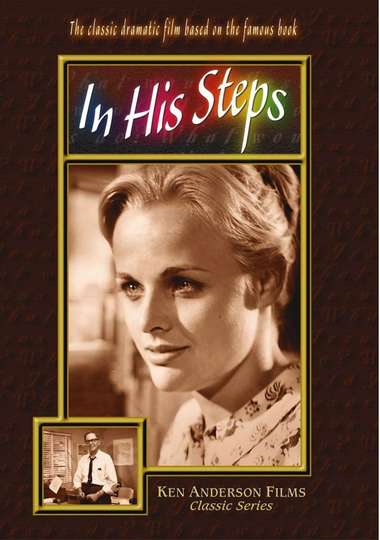 In His Steps (1964)Stream and Watch Online

Looking to feast your eyes on 'In His Steps' in the comfort of your own home? Finding a streaming service to buy, rent, download, or watch the Ken Anderson-directed movie via subscription can be tricky, so we here at Moviefone want to do right by you.

Read on for a listing of streaming and cable services - including rental, purchase, and subscription alternatives - along with the availability of 'In His Steps' on each platform. Now, before we get into all the details of how you can watch 'In His Steps' right now, here are some specifics about the Ken Anderson Films flick.

What, so now you want to know what the movie’s about? Here's the plot: "A priest challenges the members of his congregation to not just go to church every Sunday, but to actually follow in Jesus's footsteps in their daily lives. From Charles M. Sheldon's book that launched the saying "What would Jesus Do?"

'In His Steps' is currently available to rent, purchase, or stream via subscription on Amazon Video, and Tubi TV .