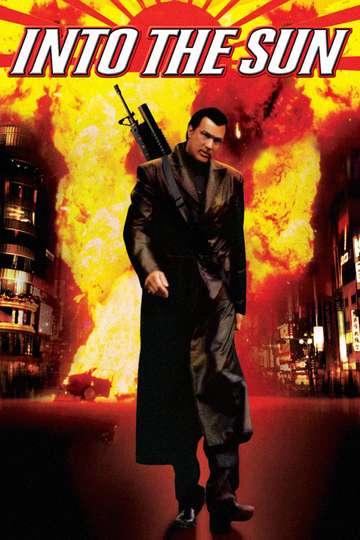 TMDb Score
42
R 1 hr 37 minFeb 15th, 2005Thriller, Action
After the assassination of Tokyo's Governor by Yakuza members, the CIA bureau chief (William Atherton) for Tokyo puts out a call to an agent (Steven Seagal) that had been raised in Japan and trained by ex-Yakuza. Using his former ties, he quickly determines that a war is brewing between old-guard Yakuza members and a young, crazed leader (Takao Osawa) with ties to the Chinese Tong.
Show More
Directormink
StarringSteven SeagalMatthew DavisTakao Osawa
Where to WatchFull Cast & CrewNewsBuy DVD

Matthew Davis, Regina King Would Totally Be Up For 'Legally Blonde 3'

Urban Justice
Seagal plays a man with a dark and violent past, who seeks revenge for...

The Foreigner
This story is about a freelance agent (Seagal) who is the courier of a...

Out of Reach
Vietnam veteran Billy Ray Lancing, a former CSA agent who now works on...

The Keeper
Roland Sallinger is an LA cop who after nearly being killed by his gre...