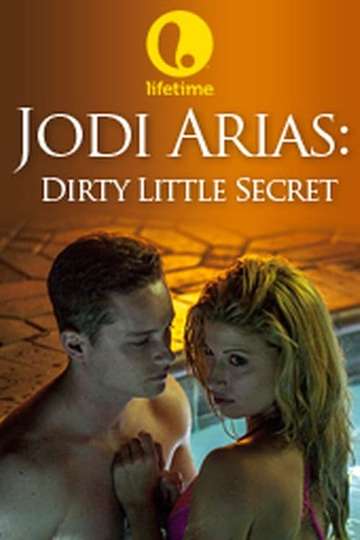 TMDb Score
55
PG-13 1 hr 29 minJun 22nd, 2013Drama, Romance, TV Movie
True story based on Jodi Arias, a seductive 28-year-old aspiring photographer found guilty of killing her former lover, Travis Alexander, who was found nude in his home shower with a slit throat, 27 additional stab wounds and a bullet to the head. While investigating the violent killing, Mesa, Arizona police retrieved a digital camera from Alexander’s washing machine, revealing shocking images authorities claim Arias took during their sexual escapades, as well as during and after his murder. While Jodi pled not guilty and contends she killed Alexander in self-defense, police concluded that when he broke off their relationship, she stalked her ex-boyfriend and seduced him one final time before murdering him in cold blood. Her subsequent trial has been grand theater, dominating the cable news networks as she testified in her own defense and offered explicit insight into the sex, lies and obsession that led up to Alexander’s murder.
Show More
DirectorJace Alexander
StarringTania RaymondeJesse Lee SofferLeah Pipes
Where to WatchFull Cast & CrewNews

My Bloody Valentine
Ten years ago, a tragedy changed the town of Harmony forever. Tom Hann...

Save the Last Dance
After the death of her mother, Sara moves to the South Side of Chicago...

Friday the 13th: A New Beginning
Homicidal maniac Jason returns from the grave to cause more bloody may...