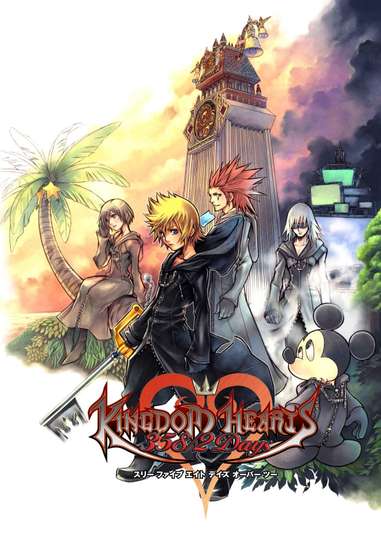 (HD remastered cinematics from Kingdom Hearts 1.5) Covers the story of Roxas before the events of Kingdom Hearts II. On the day he is born as Sora's Nobody when Sora transforms into a Heartless in the original Kingdom Hearts, Roxas is found by Xemnas in Twilight Town, the leader of Organization XIII, who names him its thirteenth member. Each day he is sent on missions to other worlds, either alone or accompanied by his fellow members, to destroy Heartless with the Keyblade and release captive hearts, with which the Organization can fulfill their goal of summoning Kingdom Hearts and become complete beings. Roxas is placed under the care of Axel, who he befriends and spends his spare time with at the end of each day, sitting atop the clock tower in Twilight Town, speaking what's on their minds and eating sea-salt ice cream together.