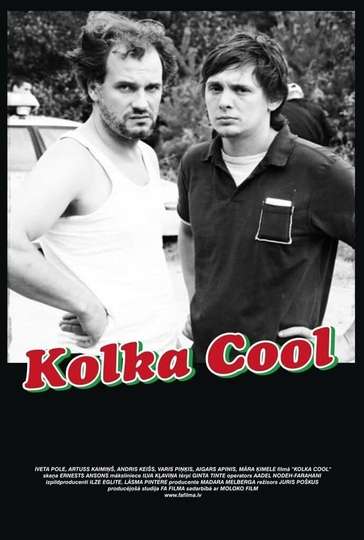 TMDb Score
81
NR 1 hr 37 minDec 20th, 2011Comedy, Drama
A film that depicts the mentality of the inhabitants of a small village on the Baltic coast. Three guys are trying to fulfill their life's by drinking beer, killing time and picking up fights with neighboring villagers. The main character Andzha is trying to convince his girlfriend to marry him. The sudden arrival of his elder brother Guido starts a series of events where main roles a played by elevated self-esteem, pride and cravings for love that is stronger than death.
Show More
DirectorJuris PoÅ¡kus
StarringAndris KeišsAigars ApinisAgnese Civle
Movie DetailsFull Cast & Crew