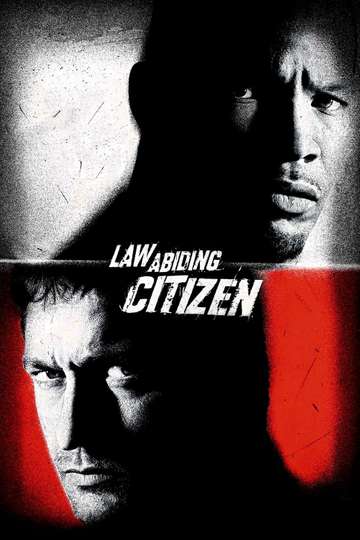 Want to behold the glory that is 'Law Abiding Citizen' in the comfort of your own home? Finding a streaming service to buy, rent, download, or watch the F. Gary Gray-directed movie via subscription can be tricky, so we here at Moviefone want to do the work for you.

Read on for a listing of streaming and cable services - including rental, purchase, and subscription options - along with the availability of 'Law Abiding Citizen' on each platform when they are available. Now, before we get into all the details of how you can watch 'Law Abiding Citizen' right now, here are some finer points about the The Film Department, Evil Twins, Warp Films, Overture Films, G-BASE thriller flick.

What, so now you want to know what the movie's about? Here's the plot: "A frustrated man decides to take justice into his own hands after a plea bargain sets one of his family's killers free. He targets not only the killer but also the district attorney and others involved in the deal."

Shooter
"Yesterday was about honor. Today is about justice."

Man on Fire
"Creasy's art is death, and he is about to paint his masterpiece."
Unknown
"Take Back Your Life"
The Lincoln Lawyer
"This Case is a Dangerous Game of Life and Death."
Limitless
"What if a pill could make you rich and powerful?"
Burning Sands
Gamer
"In the near future, you don't live to play... you'll play to live."

Blood Diamond
"It will cost you everything."
Secrets of a Gold Digger Killer
"The True Story That Inspired the Novel "The Fortune Hunter""
Training Day
"The only thing more dangerous than the line being crossed, is the cop who will cross it."

The Town
"Welcome to the bank robbery capital of America."

Salt
"Who is Salt?"
Campus Caller

Déjà Vu
"If you think it's just a feeling, go back... and look again."

From Paris with Love
"Two agents. One city. No merci."

Inside Man
"It looked like the perfect bank robbery. But you can’t judge a crime by its cover."
The Next Three Days
"What if you had 72 hours to save everything you live for?"
Taken
"They took his daughter. He'll take their lives."