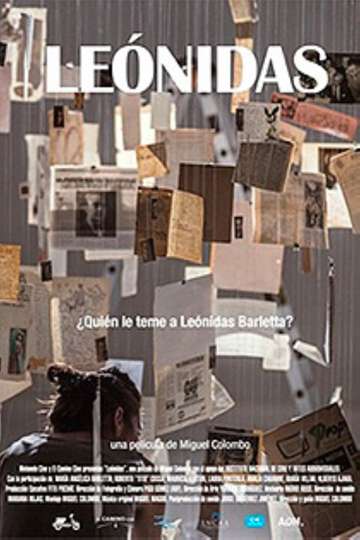 "Who's afraid of Leónidas Barletta?"
TMDb Score
50
Not Yet Rated 1 hr 14 minDocumentary

Portrait of Leónidas Barletta, founder of Teatro del Pueblo, the first independent theatre in Latin America. This film on the controversial theatre director and left wing journalist is constructed from the letters and books Leónidas sent to his young sister María Angélica, godmother of director Miguel Colombo, who decides to leave her brother's legacy in the hands of her godson before she dies.