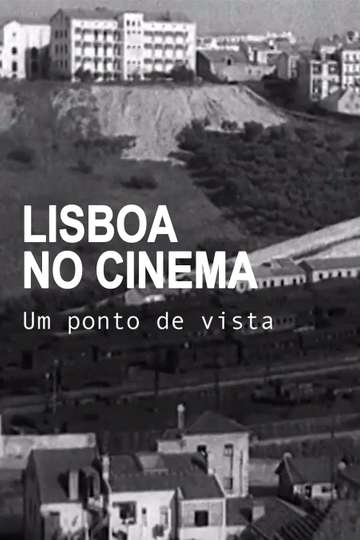 TMDb Score
65
NR 50 minDocumentary
The city during the beginning of cinema. The typical city at the time of the dictatorship. The New Lisbon of the New Cinema. Lisbon after the Revolution. The white city of foreigners. A geographical and moviegoer screenplay of Lisbon through the images of films and testimonies of several filmmakers who filmed in Lisbon.
Show More
DirectorManuel Mozos
StarringAlberto Seixas SantosAntÃ³nio da Cunha TellesAntÃ³nio Escudeiro
Full Cast & Crew