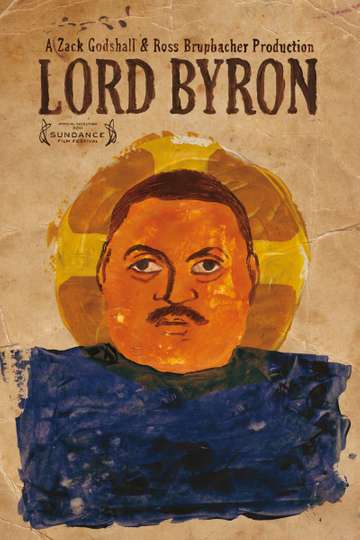 TMDb Score
50
NR 1 hr 35 minMay 6th, 2011Drama, Comedy
Filled with a cast of eccentric characters, each pursuing dreams and missions of their own making, Lord Byron paints a kaleidoscopic portrait of the strange and lonely world of its title character, a middle-aged, late-20th century romantic who's confused and torn about his own ambitions and desires. --(c) Official Site
Show More
DirectorZack Godshall
StarringPaul BatisteJustin BickhamJoseph Diaz
Where to WatchFull Cast & CrewBuy DVD