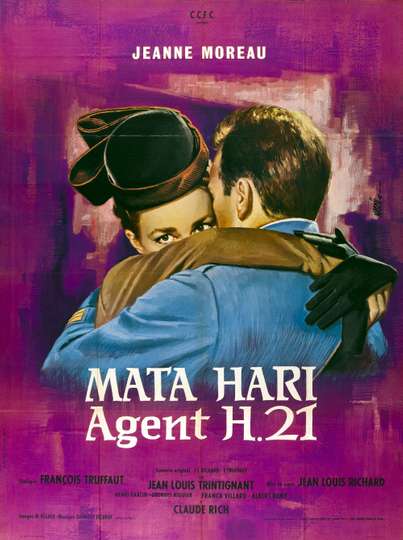 TMDb Score
53
NR 1 hr 38 minDrama, Romance, History, War
This French version of the notorious spy's life centers less on her romantic escapades, and more on those that reveal the person she actually was during WW I when her German superiors ordered her to seduce the French captain Trintignant so she can steal classified papers from him. Instead she falls in love with him, blows the cover, and ends up convicted of espionage and shot. (AllMovie)
Show More
DirectorJean-Louis Richard
StarringJeanne MoreauJean-Louis TrintignantClaude Rich
Full Cast & Crew