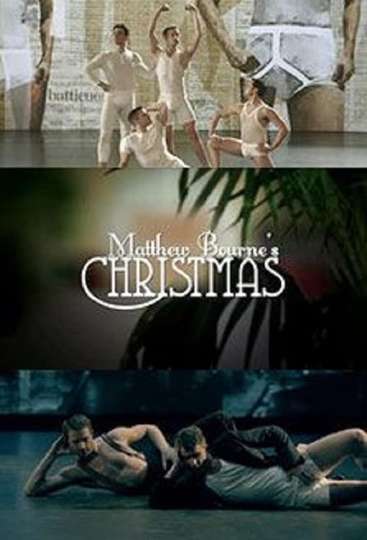 TMDb Score
100
Not Yet Rated 48 minMusic

This new Christmas ballet film was conceived by Matthew Bourne and directed by his long standing film collaborator Ross MacGibbon. The film celebrates Bourne's power to imaginatively transform ballet, taking dance and dancers off the stage into studio, bringing together projections, animation, and an intimate shooting style to produce a distinctive new way of presenting dance on screen. Those who know Bourne's stage work will spot extracts from many of his biggest hits (including Swan Lake, Edward Scissorhands, and Nutcracker!), but for audiences less familiar with his work this is simply a journey through a series of magical worlds where stories are told through dance.