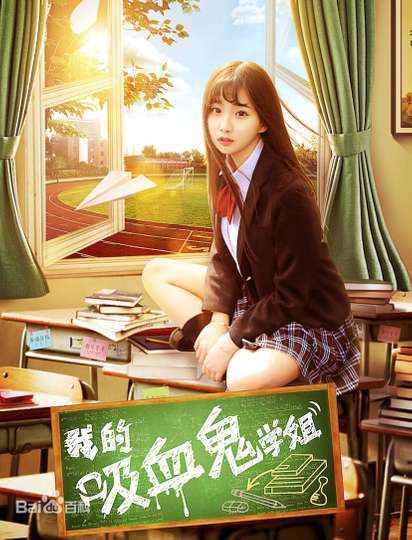 TMDb Score
70
NR 1 hrRomance, Comedy, Fantasy
The film focuses on Shangguan Hong, a freshman at Chaozhou University, who joins an all-girl modeling team at school and falls in love with the team's captain Qi Qi at first sight. In order to gain the affection of the goddess, he sacrifices his sexuality to lure his best friend Liu Chuan to join the team, starting an ambiguous love triangle.
Show More
DirectorTan Min
StarringWang YunfanQi LanyinDing Yuxi
Full Cast & Crew