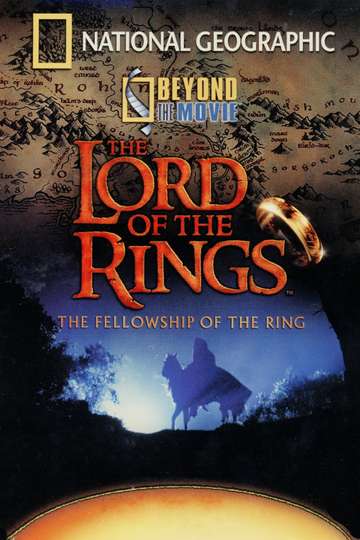 Beyond the Movie: The Fellowship of the Ring (2001)Stream and Watch Online

Fancy watching 'Beyond the Movie: The Fellowship of the Ring' on your TV or mobile device at home? Hunting down a streaming service to buy, rent, download, or view the Lisa Kors-directed movie via subscription can be a challenge, so we here at Moviefone want to do right by you.

Released December 23rd, 2001, 'Beyond the Movie: The Fellowship of the Ring' stars John Rhys-Davies, Peter Jackson, Elijah Wood, Ian McKellen The NR movie has a runtime of about 1 hr, and received a user score of 55 (out of 100) on TMDb, which assembled reviews from 11 experienced users.

Curious to know what the movie's about? Here's the plot: "A documentary about the influences on Tolkien, covering in brief his childhood and how he detested the onslaught of industry through the idyllic countryside, moving on to describe his fighting experience from WWI, and closing with a look at the Finnish inspiration for the scholar's self-invented languages of Elfish. In between are interviews with the cast of the films and some clips, by far the most from "The Fellowship of the Ring", but a few glimpses of Rohan riders (from "The Two Towers") are provided. Also, there are interviews with a range of the filmmakers." .

'Beyond the Movie: The Fellowship of the Ring' Release Dates