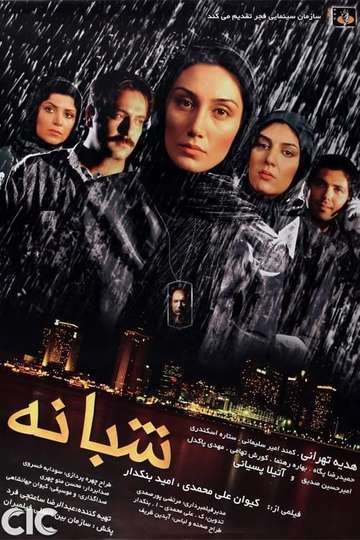 NR 1 hr 38 minDrama, Thriller
A young woman tries to deal with the insight that her brother is dying. Shabnam is a photographer and sister of a famous war photographer, Hamed. Just before she goes to a party, she is told that the brother has been injured and is in hospital. Shabnam is dragged into a series of strange events, where the boundary between rus and reality is blurred. The debuting feature film directors are also film and art critics in Iran, Bonakdar himself artist - hardly surprising given the film's strong image awareness. It also has to be overlooked with the bit-wise banal depictions of cocaine scrambling and dangerous men.
Show More
DirectorsKeivan AlimohammadiOmid Bonakdar
StarringHedie TehraniKamand AmirsoleimaniSetare Eskandari
Movie DetailsFull Cast & Crew