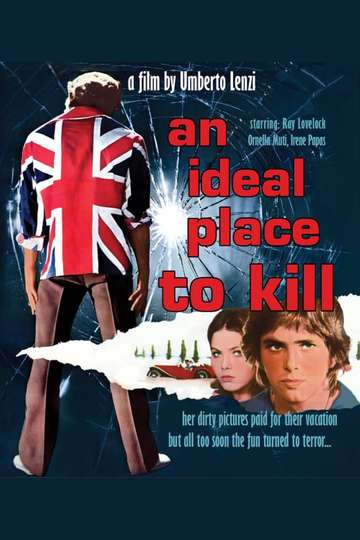 TMDb Score
54
NR 1 hr 30 minThriller, Crime
Two young sexually free hippies, Dick and Ingrid, finance their travels by selling naked snaps of Ingrid until their plan is brought to an abrupt end by the Police. Forced on the run the two seek refuge at a seemingly empty isolated large villa. As it turns out the house is inhabited by the middle-aged Barbara who invites them in for some potential three-way hanky-panky that soon locks them into something far more twisted and chilling!
Show More
DirectorUmberto Lenzi
StarringIrene PapasRay LovelockOrnella Muti
Full Cast & Crew