Ornella Muti (born March 9, 1955) is an Italian actress. She was born in Rome as Francesca Romana Rivelli, to a Neapolitan father and Estonian mother. She has an older sister, Claudia (1951). Muti modeled as a teenager and made her film debut in 1970 in La moglie più bella (aka The Most Beautiful Wife). She has primarily worked in Italian films but she made her British film debut as Princess Aura in Flash Gordon in 1980.

American movies she appeared in include Oscar (1991) and Once Upon a Crime (1992). She is mostly known to the French for appearing in a TV commercial of Giovanni Panzani pasta. Muti has been married twice, to Alessio Orano (her fellow actor in the film "The Most Beautiful Wife", 1975–1981), and Federico Facchinetti (1988–1996). Muti has three children: Naike Rivelli (b.

1974), who is also a model and actress having a close resemblance to her mother, and whose father is Spanish film producer José Luis Bermúdez de Castro Acaso; a son, Andrea, and a second daughter, Carolina, both from her marriage to Facchinetti. Since 1998, Muti has been living with Stefano Piccolo, a plastic surgeon. Muti was voted "The Most Beautiful Woman in the World" in 1994 by a worldwide poll of readers of the magazine Class.

In 2008, Ornella Muti introduced her own line of jewellery. She opened new shops in Paris, Milan, Rome, Riga, Moscow and Almaty. She insured her breasts for $350,000. Description above from the Wikipedia article Ornella Muti, licensed under CC-BY-SA, full list of contributors on Wikipedia. 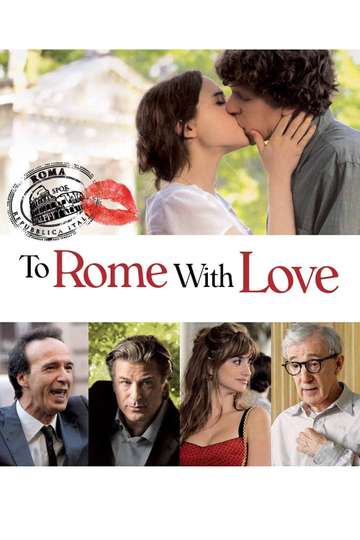 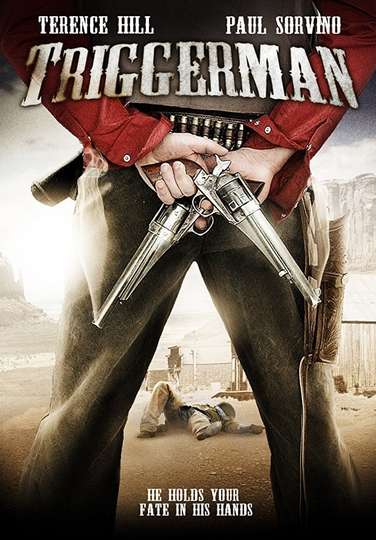 The Heart Is Deceitful Above All Things

Once Upon a Crime