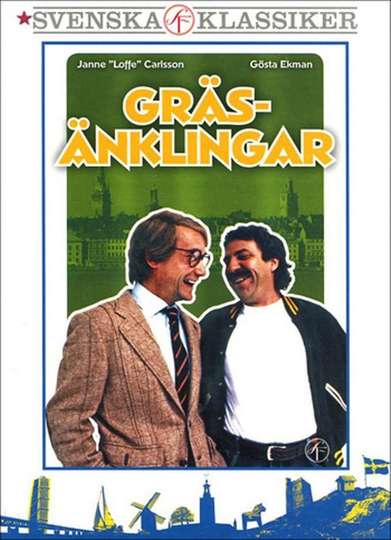 TMDb Score
38
NR 1 hr 39 minComedy
Gary's wife going away and he drives her to the airport. Gary has planned a week of hard work but at the airport he met Lasse, and then becomes nothing that Gary had in mind. An unlikely friendship develops between the two, and Gary succeed in the week causing a car crash, losing one of Lasse's children, get involved in a robbery and even missed his own architectural exhibition in which he will hold the opening speech
Show More
DirectorHans Iveberg
StarringGösta EkmanJanne 'Loffe' CarlssonBörje Nyberg
Movie DetailsFull Cast & Crew