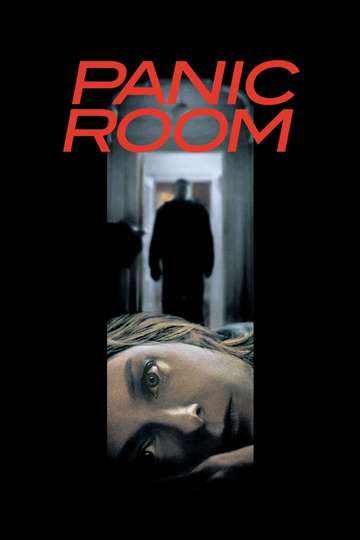 Looking to watch 'Panic Room' on your TV or mobile device at home? Hunting down a streaming service to buy, rent, download, or view the David Fincher-directed movie via subscription can be a challenge, so we here at Moviefone want to do the work for you.

We've listed a number of streaming and cable services - including rental, purchase, and subscription choices - along with the availability of 'Panic Room' on each platform. Now, before we get into the various whats and wheres of how you can watch 'Panic Room' right now, here are some particulars about the Columbia Pictures, Hofflund/Polone, Indelible Pictures, Sony Pictures drama flick.

Released March 29th, 2002, 'Panic Room' stars Jodie Foster, Kristen Stewart, Forest Whitaker, Dwight Yoakam The R movie has a runtime of about 1 hr 51 min, and received a user score of 67 (out of 100) on TMDb, which assembled reviews from 3,893 well-known users.

You probably already know what the movie's about, but just in case... Here's the plot: "Trapped in their New York brownstone's panic room, a hidden chamber built as a sanctuary in the event of break-ins, newly divorced Meg Altman and her young daughter Sarah play a deadly game of cat-and-mouse with three intruders - Burnham, Raoul and Junior - during a brutal home invasion. But the room itself is the focal point because what the intruders really want is inside it."

The Ring
It sounded like just another urban legend: A videotape filled with nig...

Phone Booth
A slick New York publicist who picks up a ringing receiver in a phone...

The Girl with the Dragon Tattoo
This English-language adaptation of the Swedish novel by Stieg Larsson...

Meet the Parents
Greg Focker is ready to marry his girlfriend, Pam, but before he pops...

The Village
When a willful young man tries to venture beyond his sequestered Penns...

Meet the Fockers
Hard-to-crack ex-CIA man Jack Byrnes and his wife Dina head for the wa...