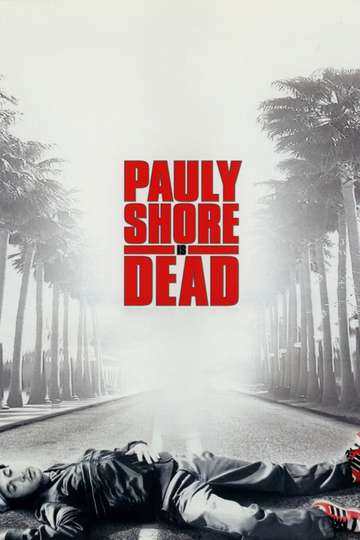 "Hollywood Will Never Be the Same"
TMDb Score
45
R 1 hr 22 minMar 11th, 2003Comedy
Hollywood comedian/actor Pauly Shore loses everything: his house, nobody in Hollywood wants to represent him, he moves back home with his mom and is now parking cars at the Comedy Store. Then one night when he's up in his mom's loft, a dead famous comedian appears who tells Pauly to kill himself cause he'll go down as a comedic genius who died before his time. Pauly then fakes his own death, and the media goes crazy.
Show More
DirectorPauly Shore
StarringPauly ShoreSean PennCharlie Sheen
Where to WatchFull Cast & CrewNewsBuy DVD

14 Things You Never Knew About David Fincher's 'The Game'

20 Things You Never Knew About 'Fast Times at Ridgemont High'

Son in Law
Country girl Rebecca has spent most of her life on a farm in South Dak...

Ant-Man
Armed with the astonishing ability to shrink in scale but increase in...

Con Air
When the government puts all its rotten criminal eggs in one airborne...