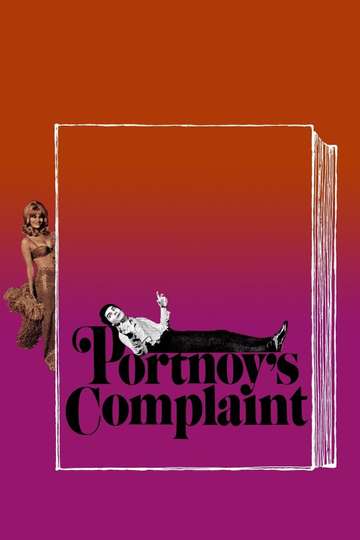 Want to watch 'Portnoy's Complaint' on your TV, phone, or tablet? Discovering a streaming service to buy, rent, download, or view the Ernest Lehman-directed movie via subscription can be tricky, so we here at Moviefone want to help you out.

Read on for a listing of streaming and cable services - including rental, purchase, and subscription choices - along with the availability of 'Portnoy's Complaint' on each platform. Now, before we get into the nitty-gritty of how you can watch 'Portnoy's Complaint' right now, here are some particulars about the Chenault Productions, Warner Bros. Pictures comedy flick.

Released June 19th, 1972, 'Portnoy's Complaint' stars Richard Benjamin, Karen Black, Lee Grant, Jack Somack The movie has a runtime of about 1 hr 41 min, and received a user score of 45 (out of 100) on TMDb, which put together reviews from 8 knowledgeable users.

What, so now you want to know what the movie’s about? Here's the plot: "During a session with his psychoanalyst, Alexander Portnoy rants about everything that is bothering him. His complaints include his childhood and his family with an emphasis on his mother, his sexual fantasies and the problems that he has with women, and his obsessive feelings about his Judaism."