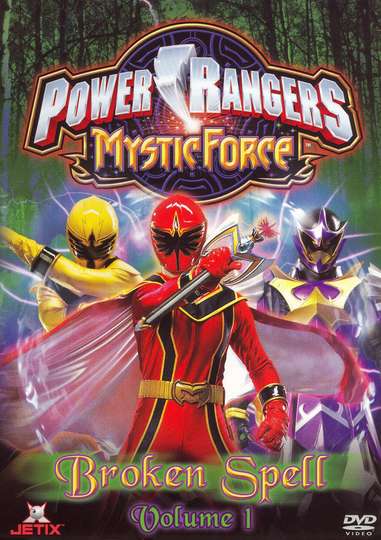 NR 1 hr 7 minJan 1st, 2006
After an age-old curse is broken, followers of dark magic -- now freed from their underground world -- threaten Earth. An ancient legend foretells five mystic warriors will master magic to combat the looming darkness. The new recruits -- thrilled to be superheroes with magical powers -- team up to battle dangerous witches, wizards, trolls, and beasts . . . but not until one reluctant candidate embraces the Red Ranger role and saves the day. A lesson is learned that real heroes are born in the fight for freedom and the Mystic Force is destined to keep the peaceful planet out of evil hands!
Show More
DirectorBruce Kalish
StarringFirass DiraniAngie DiazRichard Brancatisano
Movie DetailsFull Cast & Crew