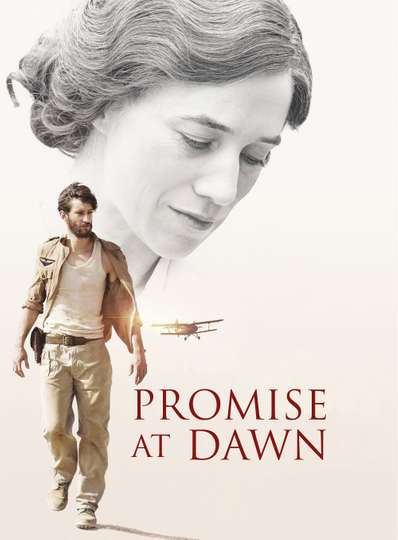 TMDb Score
75
NR 2 hr 10 minDrama, Romance
From his childhood in Poland to his adolescence in Nice to his years as a student in Paris and his tough training as a pilot during World War II, this tragi-comedy tells the romantic story of Romain Gary, one of the most famous French novelists and sole writer to have won the Goncourt Prize for French literature two times.
Show More
DirectorEric Barbier
StarringPierre NineyCharlotte GainsbourgDidier Bourdon
Where to WatchFull Cast & Crew

Just Like Brothers
Since Charlie is no longer there, the lives of Boris, Elie, and Maxime...

See You Up There
In November 1918, a few days before the Armistice, when Lieutenant Pra...

Memoir of War
In the last days of the Nazi-occupied France, writer Marguerite Duras...

A Perfect Man
A struggling writer finds a shortcut to fame, but a blackmailer threat...

Five
A young man paying the rent for himself and his lifelong friends at an...

It Boy
Alice Lantins is 38, ambitious and so committed to her work that she n...

Barbara
When a director sets out to make a film about popular French singer Ba...