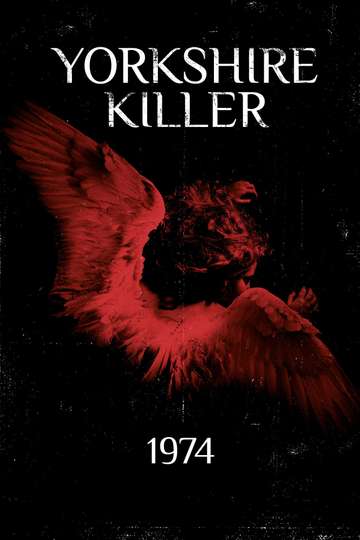 Jessica Chastain, Andrew Garfield to Star in Biopic 'The Eyes of Tammy Faye'

'Spider-Man: Into the Spiderverse' Almost Had a Scene With Three Live-Action Spideys

Movies Like Red Riding: The Year of Our Lord 1974

My Nightmare Landlord
Lydia moves into a new apartment after breaking up with her long-term...

Little Lord Fauntleroy
An American boy turns out to be the long-lost heir of a British fortun...

Michael Flatley Returns as Lord of the Dance
Tells a timeless story based on Irish folklore of good versus evil, &...