Mar 11, 2021 - The 2019 film Roe v. Wade is based on the American landmark decision of the same name, issued in 1973 by the U.S. Supreme Court on the issue of the constitutionality of laws that criminalized or restricted access to abortions. The film stars a predominantly conservative ensemble cast including Jon Voight, Stacey Dash, and Robert Davi. Loeb also stars as Bernard Nathanson, a gynecologist who co-founded the abortion rights organization NARAL. 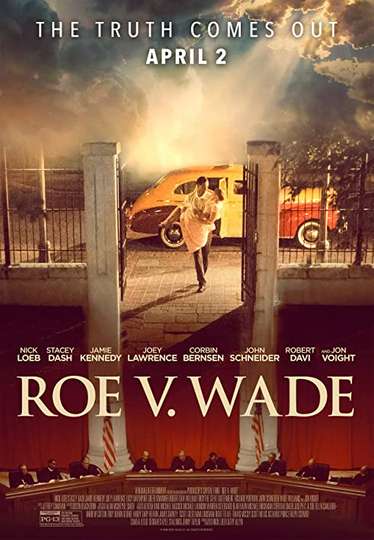