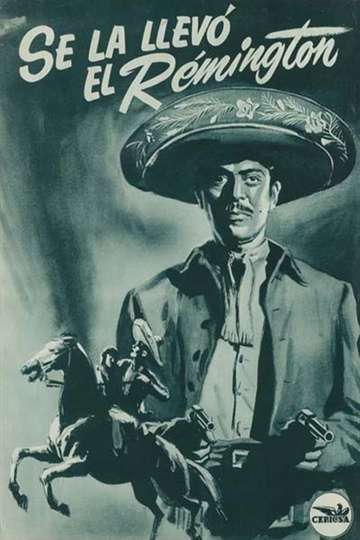 TMDb Score
55
NR 1 hr 30 minDrama, Adventure, Western
While tracking down the three men that killed his father, a notorious bad-ass commits other misdeeds, seemingly based on his desire to wreck as many lives as possible. Doesn't really have anything to do with the historical figure known as Remington, though they used his name for the character here.
DirectorSantiago Eduardo Urueta
StarringLuis AguilarCarmelita GonzálezTito Junco
Movie DetailsFull Cast & Crew