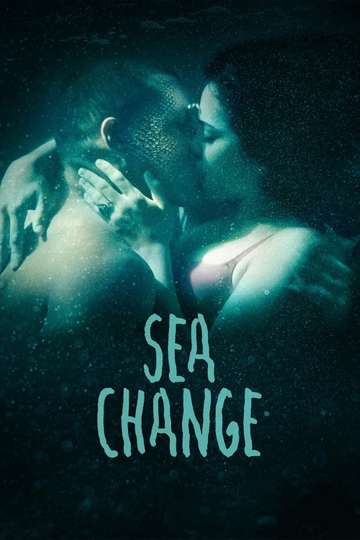 Need to watch 'Sea Change' on your TV, phone, or tablet? Finding a streaming service to buy, rent, download, or watch the Chris Grismer-directed movie via subscription can be a huge pain, so we here at Moviefone want to do the work for you.

Read on for a listing of streaming and cable services - including rental, purchase, and subscription choices - along with the availability of 'Sea Change' on each platform. Now, before we get into the nitty-gritty of how you can watch 'Sea Change' right now, here are some finer points about the Piller Squared/The Segan Company fantasy flick.

Released September 17th, 2017, 'Sea Change' stars Emily Rudd, Keenan Tracey, Skyler Maxon, Maria Dizzia The movie has a runtime of about 1 hr 21 min, and received a user score of 58 (out of 100) on TMDb, which assembled reviews from 20 top users.

You probably already know what the movie's about, but just in case... Here's the plot: "A teenage girl makes a startling discovery about her connection to the Seawalkers, legendary beings who are half-human, half-sea creature."

'Sea Change' is currently available to rent, purchase, or stream via subscription on Amazon Video, Vudu, and Microsoft Store .