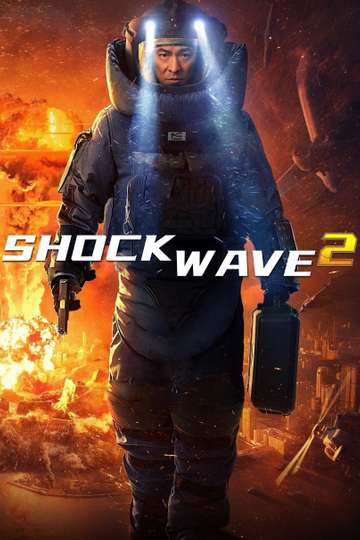 Looking to feast your eyes on 'Shock Wave 2' in the comfort of your own home? Tracking down a streaming service to buy, rent, download, or view the Herman Yau-directed movie via subscription can be a huge pain, so we here at Moviefone want to take the pressure off.

Read on for a listing of streaming and cable services - including rental, purchase, and subscription choices - along with the availability of 'Shock Wave 2' on each platform when they are available. Now, before we get into the nitty-gritty of how you can watch 'Shock Wave 2' right now, here are some particulars about the Universe Entertainment, Bona Film Group, Alibaba Pictures Group crime flick.

Curious to know what the movie's about? Here's the plot: "After suffering life changing injuries in the line of duty, bomb disposal officer Fung turns his back on the police. But when a devastating series of bombings sweep Hong Kong, the police suspect their former ally may be involved after he is found unconscious at a crime scene. Now faced with memory loss and recalling only fragments of his former life, Fung sets out to uncover the truth and find out who he really is."