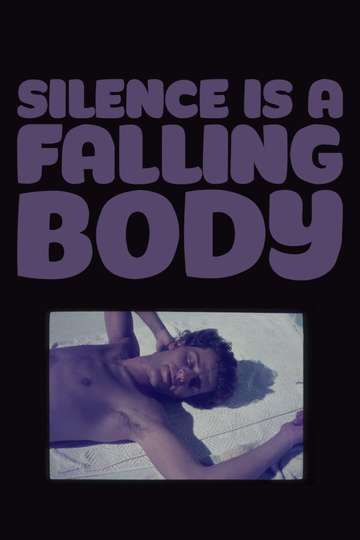 Silence Is a Falling BodyStream and Watch Online

Looking to feast your eyes on 'Silence Is a Falling Body' on your TV or mobile device at home? Searching for a streaming service to buy, rent, download, or watch the Agustina Comedi-directed movie via subscription can be challenging, so we here at Moviefone want to help you out.

Below, you'll find a number of top-tier streaming and cable services - including rental, purchase, and subscription options - along with the availability of 'Silence Is a Falling Body' on each platform when they are available. Now, before we get into the nitty-gritty of how you can watch 'Silence Is a Falling Body' right now, here are some details about the El CalefÃ³n Cine documentary flick.

Released , 'Silence Is a Falling Body' stars The movie has a runtime of about 1 hr 12 min, and received a user score of 68 (out of 100) on TMDb, which compiled reviews from 4 respected users.

You probably already know what the movie's about, but just in case... Here's the plot: "The film follows Agustina as she finds the videotapes that her father Jaime recorded before the accident that took his life. The family secrets surrounding Jaime push Agustina to get involved. Her search will reveal a story marked by sexuality and political activism. Agustina discovers that her late father, previous to his marriage and family life, was involved with insurgent leftist groups during the era of the Argentinian military dictatorship, had a long term romantic relationship with another man and was a prominent member of the underground LGBT scene. She reconstructs her father's life through interviews with people that knew him and a treasure trove of family films to produce a moving portrait of a multi-faceted, fascinating and mysterious figure."

'Silence Is a Falling Body' is currently available to rent, purchase, or stream via subscription on True Story, GuideDoc, DocAlliance Films, and Kanopy .