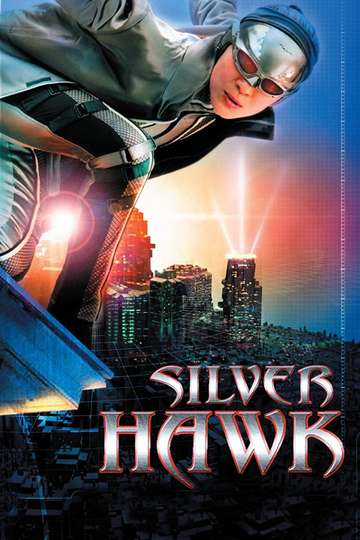 Want to behold the glory that is 'Silver Hawk' on your TV, phone, or tablet? Tracking down a streaming service to buy, rent, download, or view the Jingle Ma Choh-Sing-directed movie via subscription can be a challenge, so we here at Moviefone want to do the work for you.

Below, you'll find a number of top-tier streaming and cable services - including rental, purchase, and subscription alternatives - along with the availability of 'Silver Hawk' on each platform when they are available. Now, before we get into the nitty-gritty of how you can watch 'Silver Hawk' right now, here are some details about the Media Asia Films, Tianjin Film Studio, China Film Co-Production Corporation, Han Entertainment, Mythical Films adventure flick.

Released , 'Silver Hawk' stars Michelle Yeoh, Richie Jen, Li Bingbing, Luke Goss The movie has a runtime of about 1 hr 39 min, and received a user score of 54 (out of 100) on TMDb, which assembled reviews from 37 experienced users.

What, so now you want to know what the movie's about? Here's the plot: "Michelle Yeoh plays Lulu Wong, a much-idolised rock star and philanthropist by day, and a super heroine, Silver Hawk, who fights injustice in skin-tight black leather outfit as her alter-ego. Richie Ren plays police detective Richman, who has an uncanny instinct and incredible wit, but he hates Silver Hawk for being always two steps ahead of the police. Both of them, however join hands to fight a baddie, Wolfe (Luke Goss) who wants to dominate the world through a special microchip in mobile phones which will broadcast subliminal message to users. Directed by cinematographer-turned-director Jingle Ma."

Paul Feig Talks ‘The School for Good and Evil’