From Wikipedia, the free encyclopedia. Luke Damon Goss (born 29 September 1968) is an English singer and actor. Since 1994, he has been married to backing singer Shirley Lewis, (who has worked with singers Elton John, George Michael, Luther Vandross, and many others), and has one stepdaughter, Carli. In January 2007, he and wife Shirley moved permanently to Los Angeles, but still maintain a residence in London.

He has appeared in numerous films including Blade II (2002) as Jared Nomak, One Night With The King (2006) as King Xerxes, Hellboy II: The Golden Army (2008) as Prince Nuada and the Tekken (2010) as Steve Fox. Description above from the Wikipedia article Luke Goss, licensed under CC-BY-SA, full list of contributors on Wikipedia 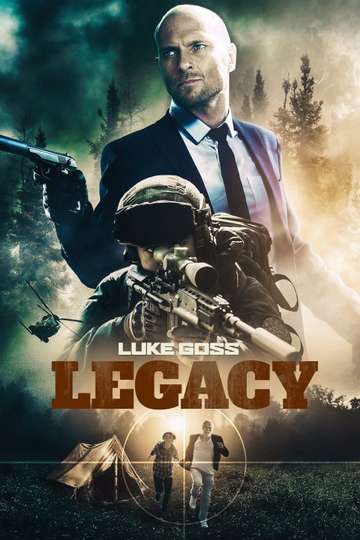 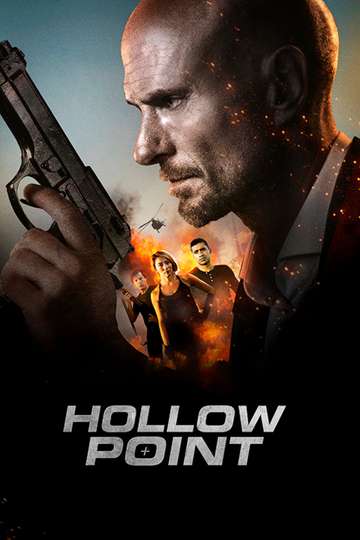