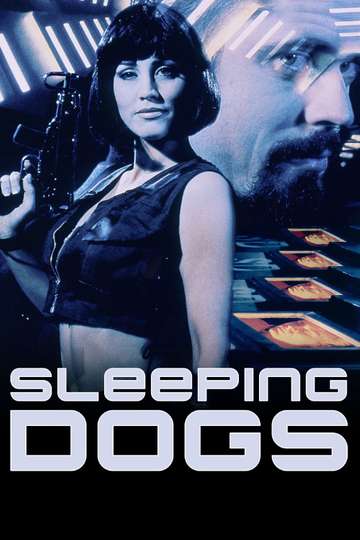 "A man is frozen, then awakened in the future to find himself embroiled in some murderous mayhem."
TMDb Score
34
NR 1 hr 30 minMay 16th, 1998Science Fiction
A master jewel thief in 21st century Los Angeles targets the illegal emerald smuggling operations of a highly-connected crime syndicate. During what he believes to be a routine heist, cat burglar Harry Maxwell discovers that his target, notorious criminal Sanchez Boon is also the target of a police raid. In attempting to evade both the law and Boon's well-armed men, Harry meets Pandora Grimes, one of dozens of young women Boon kidnapped to work in his factory. When Boon sets a group of social deviants free and hijacks a space transport ship and its crew, only Harry and Pandora's cunning can save the hundreds of innocent people aboard.
Show More
DirectorMichael Bafaro
StarringC. Thomas HowellScott McNeilHeather Hanson
Movie DetailsFull Cast & Crew