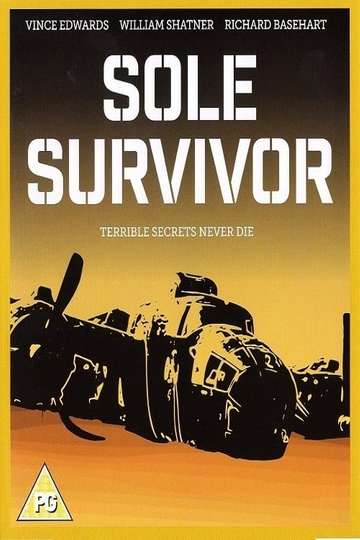 TMDb Score
64
NR 1 hr 40 minJan 9th, 1970TV Movie, Drama, Fantasy
In 1960, the ruins of an American bomber were found in the Libyan desert, but the remains of the crew were never located. In Guerdon Trueblood's teleplay, the ghosts of a bomber crew hang around their derelict plane, awaiting the day that their bones will be recovered and given a decent burial. The sole survivor, navigator Russell Hamner, has in the intervening 25 years become a General. He joins an investigation team that has come across the wreckage, while the ghosts, headed by Major Devlin, plot to expose Hamner as a coward who deserted his post and left his crew mates to die.
Show More
DirectorPaul Stanley
StarringVince EdwardsRichard BasehartWilliam Shatner
Full Cast & CrewNews