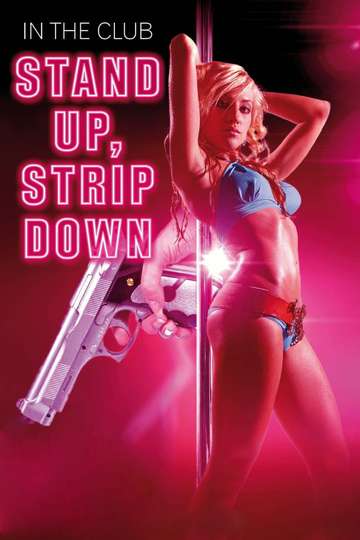 Stand Up, Strip Down

TMDb Score
49
NR 1 hr 33 minThriller
A small-time comedian with big dreams takes a job as the opening act at The Pearl, the hottest strip club in Ohio. He hopes to further his career, but there is a danger with the town's most enticing women for it brings out the town's most powerful men. A misunderstanding with the mafia-connected club owner will thrust him into a race to clear his name. If he doesn't uncover the truth, he'll not only lose his job – he'll lose his life.
Show More
DirectorAdam Doench
StarringJamie SweetScott RisnerAkil Kontar
Full Cast & Crew