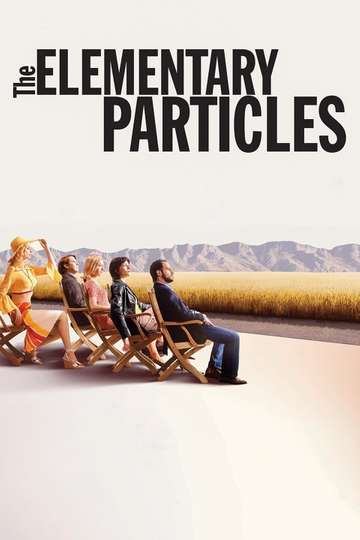 TMDb Score
62
NR 1 hr 45 minFeb 11th, 2006Drama, Romance
Based on Michel Houellebecq's controversial novel, Atomised (aka The Elementary Particles) focuses on Michael and Bruno, two very different half-brothers and their disturbed sexuality. After a chaotic childhood with a hippie mother only caring for her affairs, Michael, a molecular biologist, is more interested in genes than women, while Bruno is obsessed with his sexual desires, but mostly finds his satisfaction with prostitutes. But Bruno's life changes when he gets to know the experienced Christiane. In the meantime, Michael meets Annabelle, the love of his youth, again.
Show More
DirectorOskar Roehler
StarringChristian UlmenMoritz BleibtreuMartina Gedeck
Movie DetailsFull Cast & Crew

The Big Lebowski
Jeffrey 'The Dude' Lebowski, a Los Angeles slacker who only wants to b...

The Prestige
A mysterious story of two magicians whose intense rivalry leads them o...

Groundhog Day
A narcissistic TV weatherman, along with his attractive-but-distant pr...

AVP: Alien vs. Predator
When scientists discover something in the Arctic that appears to be a...

The Lord of the Rings: The Fellowship of the Ring
Young hobbit Frodo Baggins, after inheriting a mysterious ring from hi...