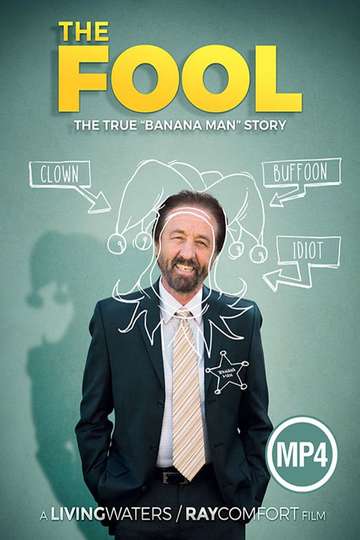 Thanks to an embarrassing stand-up routine promoting Christian intelligent design, Ray Comfort was dubbed "Banana Man" by Professor Richard Dawkins and mocked by an entire generation of atheists. But Ray's gotten used to it. In fact, he’s been using his banana-based infamy as a way to evangelize even more. Last year, he wrote a book, hoping that would provide some much needed context to his banana bit — it didn’t — and now he’s made this movie documenting the same thing. The problem with the entire routine, though, is that taking an hour to explain a horrible analogy doesn’t work when your starting point is a horrible analogy.