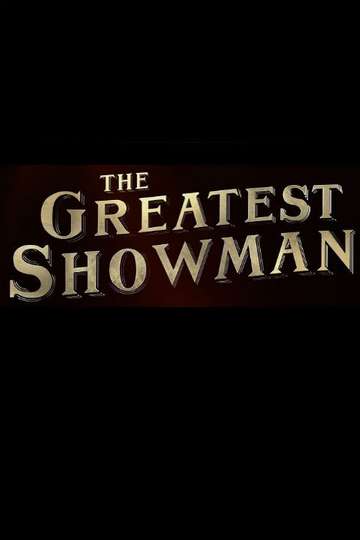 Looking to feast your eyes on 'The Greatest Showman' in the comfort of your own home? Finding a streaming service to buy, rent, download, or watch the Michael Gracey-directed movie via subscription can be a challenge, so we here at Moviefone want to do the work for you.

Below, you'll find a number of top-tier streaming and cable services - including rental, purchase, and subscription alternatives - along with the availability of 'The Greatest Showman' on each platform when they are available. Now, before we get into the various whats and wheres of how you can watch 'The Greatest Showman' right now, here are some specifics about the 20th Century Fox, Chernin Entertainment, TSG Entertainment drama flick.

Released December 20th, 2017, 'The Greatest Showman' stars Hugh Jackman, Zac Efron, Michelle Williams, Rebecca Ferguson The PG movie has a runtime of about 1 hr 45 min, and received a user score of 79 (out of 100) on TMDb, which collated reviews from 8,461 knowledgeable users.

Interested in knowing what the movie's about? Here's the plot: "The story of American showman P.T. Barnum, founder of the circus that became the famous traveling Ringling Bros. and Barnum & Bailey Circus."

La La Land
"Here's to the fools who dream."

Call Me by Your Name
"Is it better to speak or die?"
The Post
"Truth be told"

Wonder
"Who gives you the courage to face the world?"

Jumanji: Welcome to the Jungle
"The game has evolved."
Snow Wonder

Maze Runner: The Death Cure
"The end will be WCKD"

Coco
"The celebration of a lifetime"

Murder on the Orient Express
"Everyone is a suspect"

I, Tonya
"Fitting in is overrated"

Beauty and the Beast
"Be our guest."

The Shape of Water
"A Fairy Tale for Troubled Times"

Hugh Jackman Talks About His Return as Wolverine