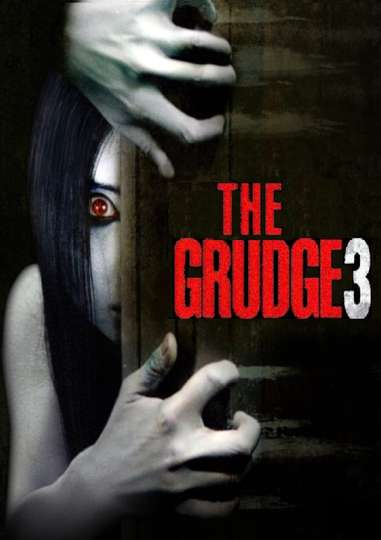 Need to watch 'The Grudge 3' on your TV, phone, or tablet? Searching for a streaming service to buy, rent, download, or watch the Toby Wilkins-directed movie via subscription can be a huge pain, so we here at Moviefone want to help you out.

Below, you'll find a number of top-tier streaming and cable services - including rental, purchase, and subscription choices - along with the availability of 'The Grudge 3' on each platform when they are available. Now, before we get into the nitty-gritty of how you can watch 'The Grudge 3' right now, here are some particulars about the Ghost House Pictures, Ozla Pictures, Stage 6 Films mystery flick.

Interested in knowing what the movie's about? Here's the plot: "Jake Kimble, the sole survivor of the Chicago massacre, is killed while in solitary confinement. His doctor begins investigating the claims he made about a long-haired woman in white, as a mysterious Japanese woman arrives at his old apartment building to help them get rid of the curse."

Paranormal Activity 2
"In 2009 you demanded it. Nothing can prepare you for what's next."
The Ring Two
"The dead don't sleep."
Chico Xavier
"The life of the greatest spirit medium that the world has ever seen."
Duas de Mim

The Ring
"Before you die, you see…"
The Last Exorcism
"Believe In Him."
The Haunting in Connecticut
"Some things cannot be explained."
Urban Legends: Bloody Mary
"Turn Off The Light And See What Happens."

Saw IV
"You think it is over...but the games have just begun"
Boogeyman 2
"Fear. In The Flesh."

Insidious: Chapter 2
"It will take what you love most."
Saw V
"You won't believe how it ends."
The Eye 2
Ju-on: The Grudge 2
Silk Road: Drugs, Death and the Dark Web
Drag Me to Hell
"Christine Brown has a good job, a great boyfriend, and a bright future. But in three days, she's going to hell."

The Grudge 2
"What Was Once Trapped, Will Now Be Unleashed"
Ju-on: The Grudge
"When a grudge from the dead passes to the living - Who is safe?"

Paranormal Activity
"What Happens When You Sleep?"