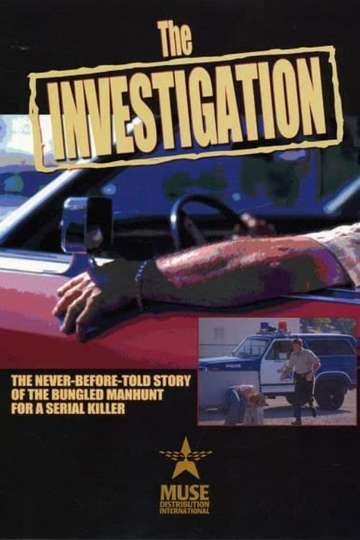 TMDb Score
60
NR 1 hr 31 minThriller
Tells the true story of a bungled and obstructed police manhunt for a serial killer who could and should have been imprisoned after his first crime. Two young RCMP officers, each separately investigating a rape and murder, captured the culprit, but because of legal red tape, jurisdictional chaos and incompetence, the suspect was allowed to continue his rampage until he was finally arrested and imprisoned - several murders later.
Show More
DirectorAnne Wheeler
StarringNicholas LeaReece DinsdaleLochlyn Munro
Full Cast & Crew