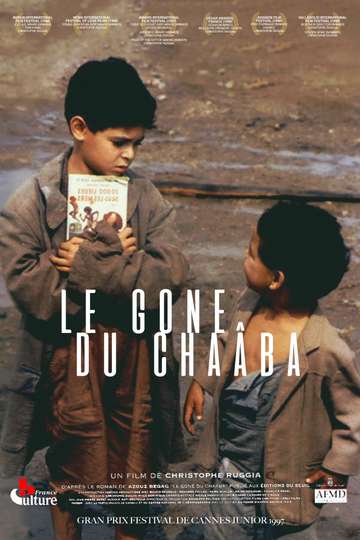 The Kid from Chaaba

TMDb Score
70
NR 1 hr 36 minDrama
Le Gone du Chaâba (The Kid of the Chaaba), translated into English as Shantytown Kid by Naima Wolf, is an autobiographical novel by Azouz Begag about his life as a young Algerian boy growing up in a shantytown next to Lyon, France, called the Chaâba by its inhabitants. The story covers a period of approximately three years in the life of the protagonist and deals with issues developing from the clash between two cultures, that of France and that of North Africa, as well as the difficulties of finding a cultural identity between the two. The story focuses on the cultural differences between the Arab and French communities, as well as how the two groups react to each other
Show More
DirectorChristophe Ruggia
StarringBouzid NegnougMohamed FellagNabil Ghalem
Full Cast & Crew