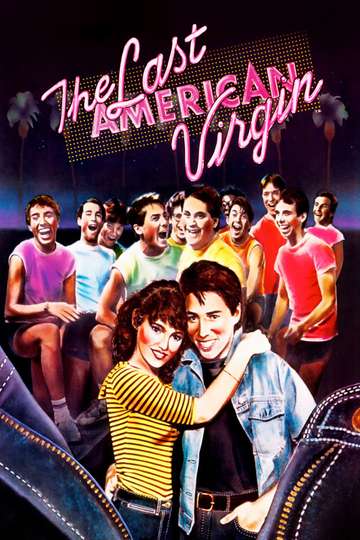 Need to watch 'The Last American Virgin' on your TV or mobile device at home? Discovering a streaming service to buy, rent, download, or view the Boaz Davidson-directed movie via subscription can be a huge pain, so we here at Moviefone want to take the pressure off.

Below, you'll find a number of top-tier streaming and cable services - including rental, purchase, and subscription choices - along with the availability of 'The Last American Virgin' on each platform when they are available. Now, before we get into the nitty-gritty of how you can watch 'The Last American Virgin' right now, here are some details about the Cannon Group, Golan-Globus Productions comedy flick.

Released July 30th, 1982, 'The Last American Virgin' stars Lawrence Monoson, Steve Antin, Joe Rubbo, Diane Franklin The R movie has a runtime of about 1 hr 32 min, and received a user score of 67 (out of 100) on TMDb, which assembled reviews from 179 respected users.

Want to know what the movie's about? Here's the plot: "The friendship of a group of young friends struggling with teen sex, drugs, and work is jeopardized by a romantic interest which may turn pals into bitter rivals." .