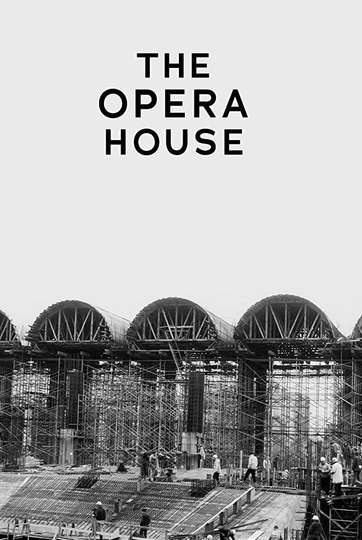 Yearning to watch 'The Opera House' in the comfort of your own home? Finding a streaming service to buy, rent, download, or watch the Susan Froemke-directed movie via subscription can be difficult, so we here at Moviefone want to take the pressure off.

Below, you'll find a number of top-tier streaming and cable services - including rental, purchase, and subscription choices - along with the availability of 'The Opera House' on each platform when they are available. Now, before we get into the fundamentals of how you can watch 'The Opera House' right now, here are some particulars about the documentary flick.

Released October 1st, 2017, 'The Opera House' stars Leontyne Price, Justino Díaz, Rudolf Bing, Wallace Harrison The NR movie has a runtime of about 1 hr 48 min, and received a user score of 83 (out of 100) on TMDb, which collated reviews from 4 top users.

You probably already know what the movie's about, but just in case... Here's the plot: "In this documentary, award-winning filmmaker Susan Froemke explores the creation of the Metropolitan Opera’s storied home of the last five decades. Drawing on rarely seen archival footage, stills, and recent interviews, The Opera House looks at an important period of the Met’s history and delves into some of the untold stories of the artists, architects, and politicians who shaped the cultural life of New York City in the ’50s and ’60s. Among the notable figures in the film are famed soprano Leontyne Price, who opened the new Met in 1966 in Samuel Barber’s Antony and Cleopatra; Rudolf Bing, the Met’s imperious General Manager who engineered the move from the old house to the new one; Robert Moses, the unstoppable city planner who bulldozed an entire neighborhood to make room for Lincoln Center; and Wallace Harrison, whose quest for architectural glory was never fully realized."

'The Opera House' is currently available to rent, purchase, or stream via subscription on Apple iTunes, .

Flight/Risk
"When safety takes a back seat."