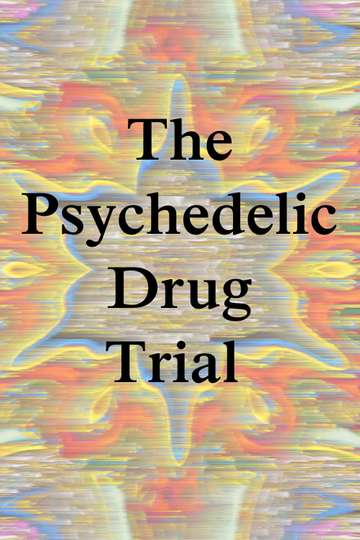 NR 59 minMay 18th, 2021Documentary
The film follows a pioneering team of scientists and psychotherapists, led by Professor David Nutt, Dr Robin Carhart-Harris and Dr Rosalind Watts, as they compare the effects of psilocybin (the active ingredient of magic mushrooms) with an antidepressant (an SSRI called escitalopram) on a small group of participants with clinical depression. This is scientific research at its most cutting edge. With over seven million people being prescribed antidepressants each year in England alone, this drug trial is an important milestone in understanding a completely different treatment for depression.
Show More
DirectorSam Eastall
StarringRosalind Eleazar
Full Cast & Crew