Mankind prepares for a new era as a space shuttle embarks on a landmark mission to colonize Mars. Tragedy strikes shortly after landing when an astronaut dies during childbirth. Sixteen years later, Gardner Elliot (Asa Butterfield), the first human born on the red planet, begins an online friendship with a girl in Colorado. When he finally gets the chance to visit Earth, Gardner experiences the joys and wonders of an alien world, while also trying to learn the mysterious identity of his father. 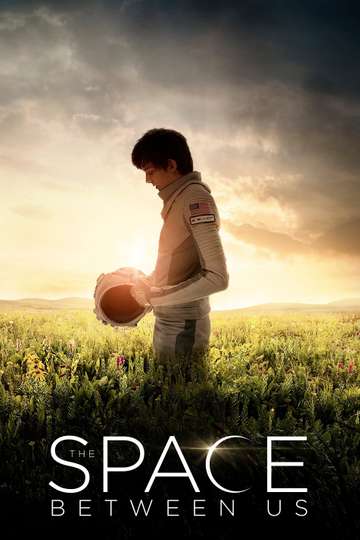 'The Space Between Us' Videos

Stream & Watch 'The Space Between Us' Full Movie Online

Midnight Sun
"Love will light the way."
The First Time
"Nervous is normal."

The Last Song
"A story about family, first love, second chances and the moment in life that lead you back home."

Senior Year
"High school has changed. But she hasn’t."

Everything, Everything
"Risk everything... for love."

The DUFF
"You either know one, you have one, or you are one."
The Kissing Booth
"She can tell her best friend anything, except this one thing"
You Get Me
"Some mistakes won't let go."

The 5th Wave
"Protect Your Own"

A Dog's Purpose
"Every dog happens for a reason."