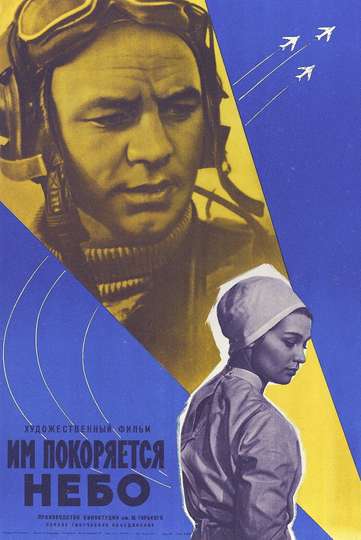 They Conquer the Skies

TMDb Score
70
NR 1 hr 37 minDrama
The end of the 1940s. Test pilot Aleksei Kolchin was commissioned for the first time to fly the first Soviet jet fighter. The tests are successful, but it is necessary to improve the aircraft. When performing a test flight, Kolchin dies, his last words are recorded on tape. Having studied them, Kolchin's friend Sergei Sharov makes a new attempt and completes the test of the aircraft.
Show More
DirectorTatyana Lioznova
StarringNikolai RybnikovVladimir SedovSvetlana Svetlichnaya
Full Cast & Crew