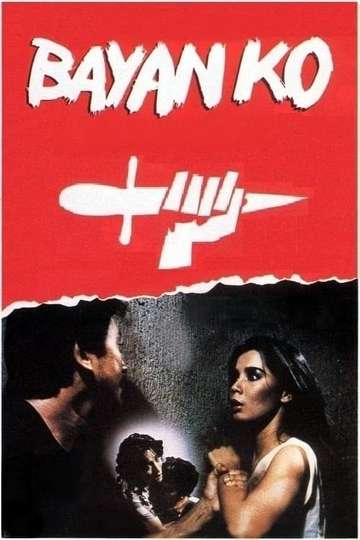 This Is My Country

"This is my country."
TMDb Score
88
NR 1 hr 45 min
A worker nicknamed Turing finds himself in a quandary when the printing press where he is hired as a casual is hit by a strike. As his wife badly needs medication after getting pregnant, he is forced to sign a waiver inhibiting him from joining any mass action in exchange for a wage advance from his employer. Left with no choice, he turns scab and is ostracized by his friends and colleagues. At the hospital where the wife undergoes treatment, she would not be released until all the bills have been fully paid. The situation further heads for the worse when the firm is finally shut down. Turing opts for a desperate move.
Show More
DirectorLino Brocka
StarringPhillip SalvadorGina AlajarVenchito Galvez
Full Cast & Crew